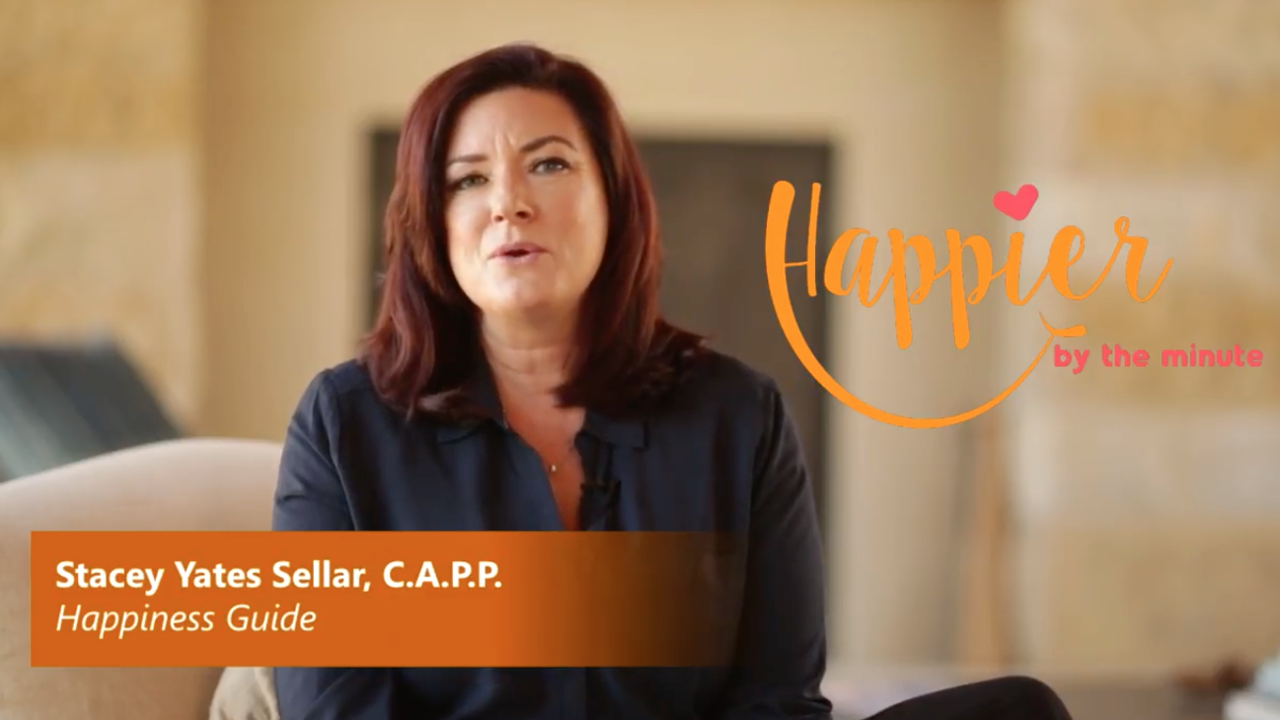 Do you want to be successful? Then you better start failing my friend!

Most of us are afraid to start because we are afraid to fail.  And yet failure is exactly what we need in order to be successful. Watch this video for the most inspiring failures in history.

There isn't one successful person out there who became successful on their first try. Let me give you a few good - inspiring- examples.

Albert Einstein’s parents thought he was mentally challenged as a child. His grades in school were so poor that a teacher asked him to quit, saying, “Einstein, you will never amount to anything!”

Walt Disney started his own business from his home garage and his very first cartoon production went bankrupt. During his first press conference, a newspaper editor ridiculed Walt Disney because he had no good ideas for film production.

Michael Jordan was cut from his high school basketball team because of his “lack of skill”.

JK Rowling was nearly penniless, depressed, divorced and had to raise her child on her own. 12 publishers rejected the Harry Potter manuscript.

In 1947, one year into her contract, Marilyn Monroe was dropped by 20th Century-Fox because her producer thought she was unattractive and couldn’t act.

Steven Kings' first book, Carrie was rejected 30 times. He proceeded to throw it in the trash.

It was his wife who retrieved it from the trash and encouraged him to try again. He’s the king of horror and his books have sold more than 350 million copies worldwide.

Thomas Edison’s teacher told him he was too stupid to learn anything. he tried more than 9,000 experiments before he created the first successful light bulb. 9,000! that's a lot of failures!

Oprah Winfrey was fired from her television reporting job as “she was deemed not suitable for television.”

And by the way, no one remembers the name of the critics- just the ones that moved beyond them.

Embrace failure knowing it is not the end. Unless You choose for it to be the end.

Please join the conversation on Facebook and share your favorite failure story. Let's celebrate failure and its lessons so we can enjoy the success even more.  :)

See you in a minute, 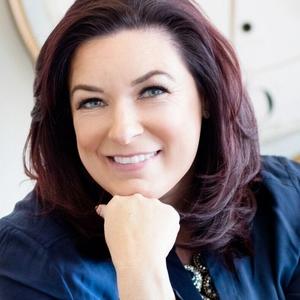 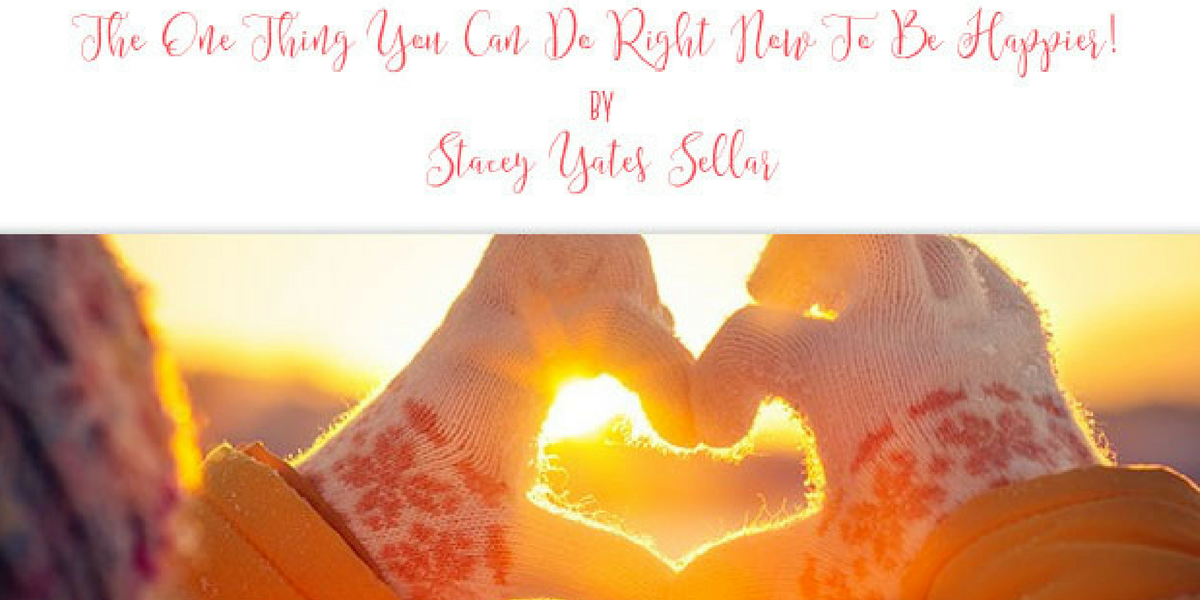